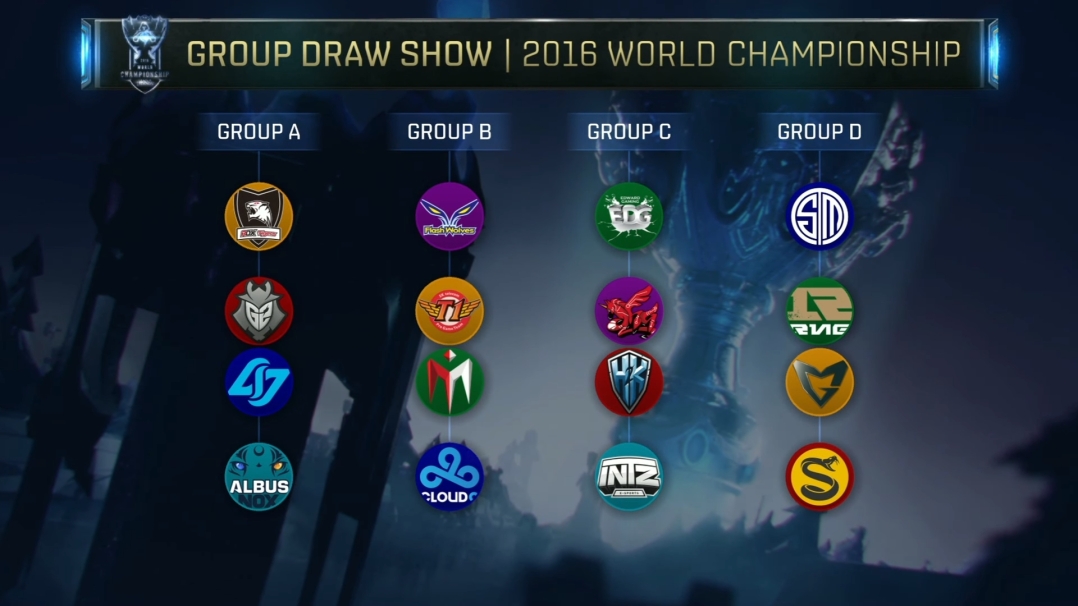 ARE YOU GUYS READY FOR THE WORLDS?! I KNOW I AM, LET’S GET HYPED!

Too many people telling me about how SKT will fail and all that. I believe they’re wrong. SKT tend to shine when it matters most of the time. I believe they can pass the group stage as first seed. However, Flash Wolves can defeat SKT as usual. They seems to be their kryptonite. 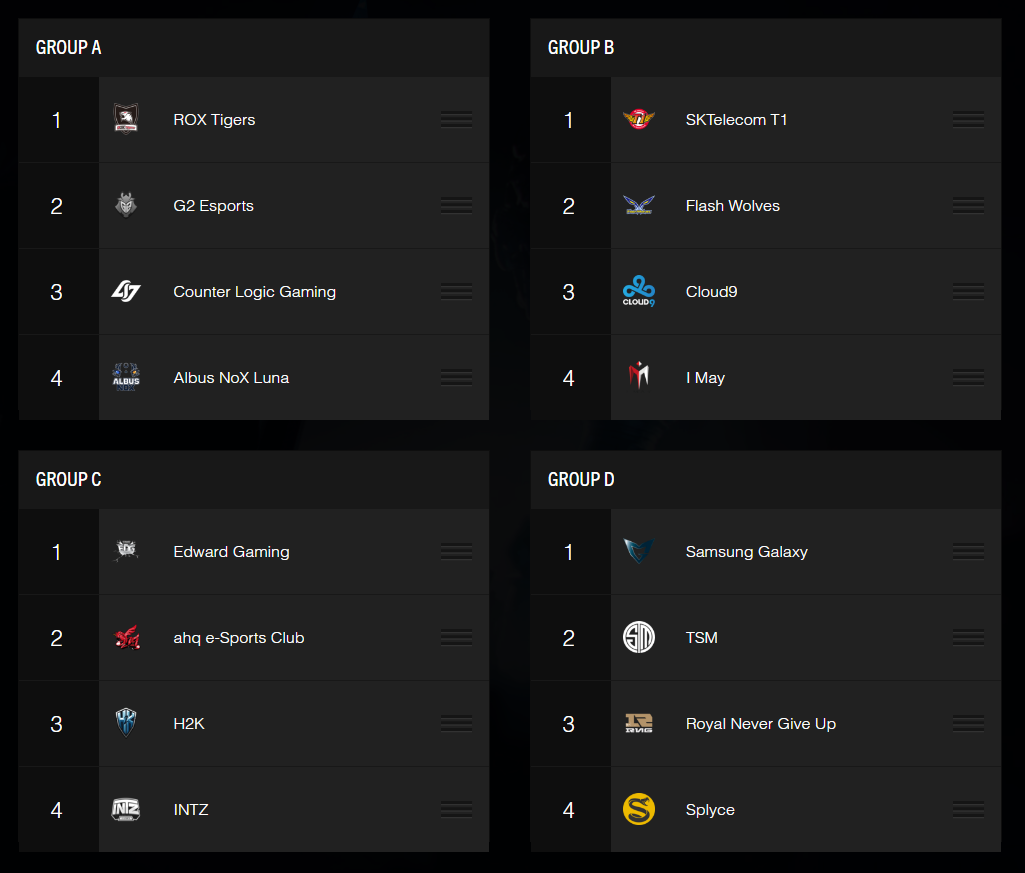 You can vote too! Here: lolesports

What’s your predictions? Feel free to msg me on league to discuss more or leave a comment here! League NA: Youki