Hope you fellow readers are having a great September so far! Mine has been alright so far ^.^!

Now let’s get down to the TL;DR for this patchy: 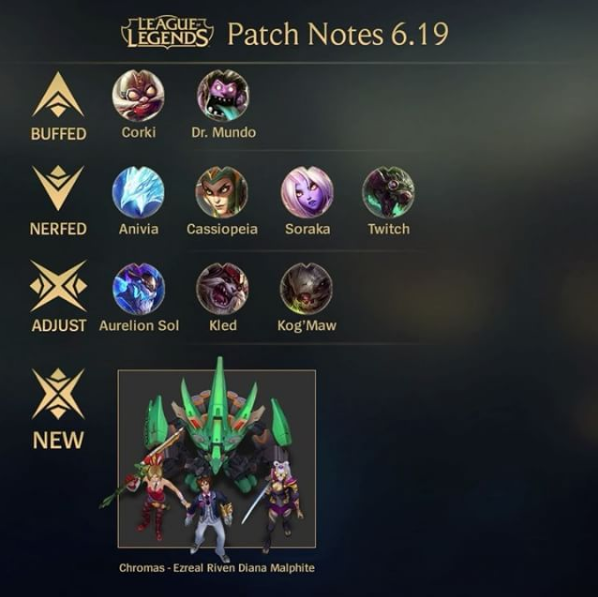 Some things to know about this patch:

This time I edited in an alphabetic order! Hope you like it. If you don’t please let me know. Can always change to it’s original form.

Thank you for stop by, hope my blog helped you ^_^. See you again readers~